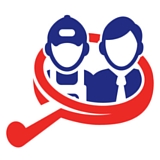 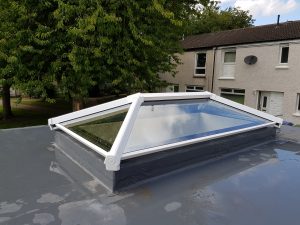 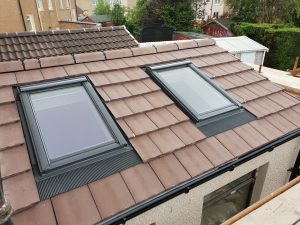 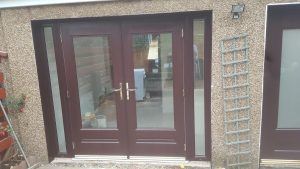 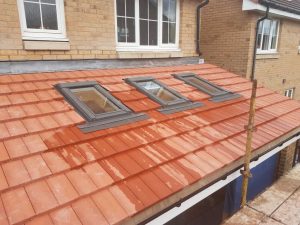 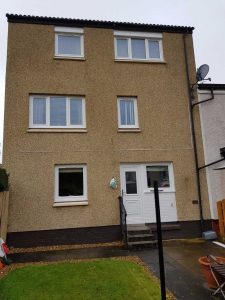 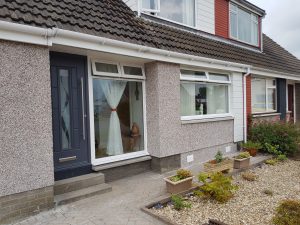 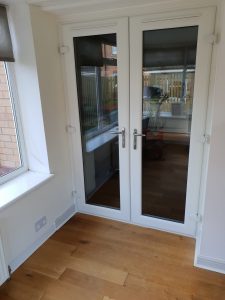 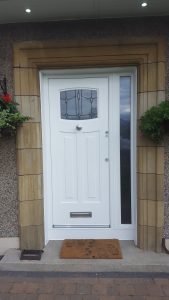 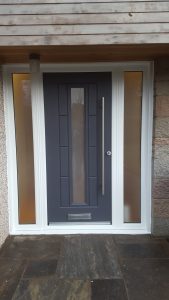 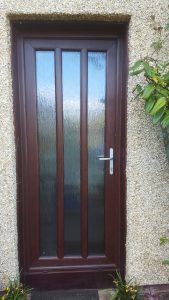 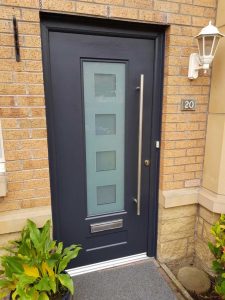 William Clunie, Camelon said on 09/10/2017:
Alan removed our back window and fitted a patio door plus three steps. We could not have asked for a better job. He cleared everything after the job was done. We would recommend him to anybody.

Debbie, Falkirk said on 22/09/2017:
Alan put in windows and doors in my house. Very pleased with workmanship. Alan was professional, arrived on time and more importantly cleaned up as he went! I would be happy to recommend him to others & Trustys.

Chris Harris said on 05/12/2016:
We hired Alan to knock down 2 walls and open up a kitchen/dining room and fit Bi-Fold doors. The service was first class from start to finish, very knowledgeable, very nice guys, very tidy and just made the whole process very easy for us. all in all a very professional service at very reasonable prices. I would thoroughly recommend Alan. Regards Chris

Iain Harvey said on 01/11/2016:
The technician who attended today was excellent. His manner, attitude and skill was outstanding. I would really recommend this service.

Alexander Forson said on 28/03/2016:
Excellent service from WILSON BUILDING SERVICES. First class communication, arrived on time for all appointments, called when he said he would. Work was carried out to a very high standard. Would definitely use again and has my highest recommendation.

L Nairn 21/03/2016:
Alan Wilson builders has resorted our faith in tradesman after a few bad experiences in the past brilliant job, always on time and very clean &a tidy never seen a tradesman using a mob before.

J Dougall said on 02/09/2014:
Alan & his team have just completed a revamp of my utility room & have done an excellent job. All the tradesmen were punctual, efficient, tidy workers & nice lads. Alan’s attention to detail is commendable & his price very reasonable. Highly recommended.

Susan Cowie, Grangemouth said on 12/02/2014:
Alan Wilson, builder has recently completed some work on my house, bricking up doorways, replacing a window with a door, fitted a new kitchen. Alan was been brilliant through out the job and he and the other tradesmen he sourced kept the house clean and tidy throughout. I’m so pleased with the work he’s done and would highly recommend him. Jobs were priced well and did not fluctuate like other tradesmen I have heard of.

Neil Morton said on 05/11/2013:
I was very impressed by Alan Wilson who goes the extra mile to make sure the job is to your satisfaction. He carried out 2 jobs for us this year and I would highly recommend him.

Mary Cameron said on 15/08/2013:
I recently had Alan Wilson replace my concrete window sill and some repair work. Alan turned up exactly on time to price the job, did the job on the day he said he would, at the cost agreed. The job is first class. Alan provided a great service – many thanks.